What can creditors do to force a limited company to pay them?

Disgruntled creditors get desperate, and when all approaches to recover a debt have failed, they may send a winding-up petition to the beleaguered company as a last resort to get paid. It’s an extremely serious move and not one that should be taken lightly as it’s typically preceded by a statutory demand. In the UK, HMRC is the most common business creditor and is normally aggressive in its pursuit of tax liabilities. The majority (60%) of all winding up petitions are served by HMRC. 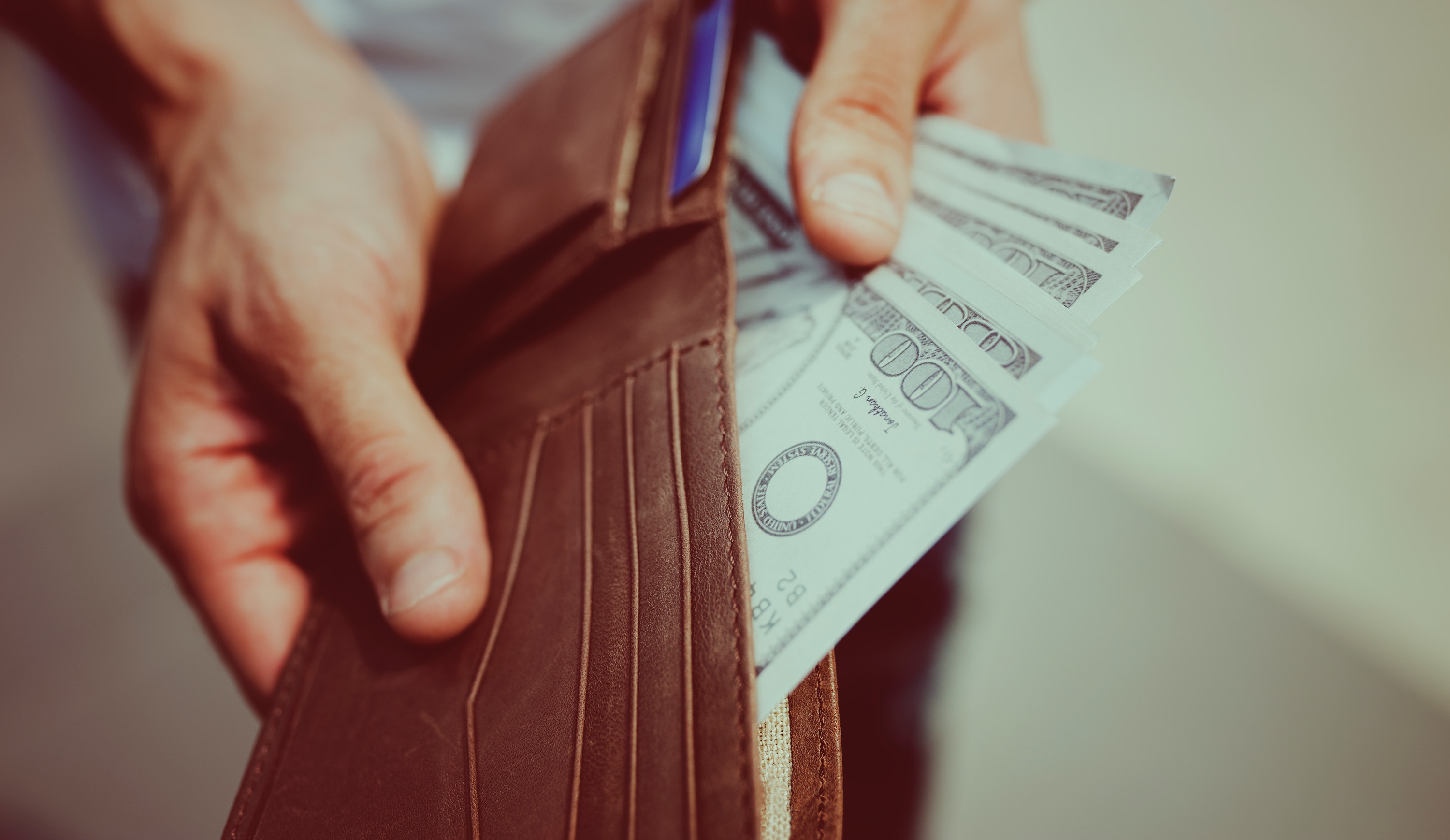 AABRS Director Simon Renshaw says: “There are few more serious threats any limited company can face than a winding up petition. This is one letter that can never be pushed under the doormat.” Here AABRS explain how creditors can force a limited company to pay them.

When are winding petitions issued?

When a struggling company leaves a debt of more than £750 unpaid for more than 21 days, an irate creditor can send a winding up petition to the Court. Simply put, this is an application that asks the Court to review the request to liquidate the company as the creditor or “petitioner” in legal terms believes that the company in question is insolvent and unable to settle its debts.

Once the petition is approved by the Court, a winding up order will be issued and sent to the company, forcing it into compulsory liquidation. This formal insolvency procedure involves the Court appointing an official receiver to liquidate the company, and proceeds of this process will be used to pay back creditors.

Simon Renshaw adds: When a debt of more than £750 remains unpaid for more than 21 days by the company, the creditor has every right to send a winding up petition to the Court. It’s an extremely fast process and company directors must act quickly to rescue their company as the winding up order will take effect within 28 days.”

What are the options?

The winding up petition is the first stage of the process. Here, the company facing insolvency can challenge the petition before it goes any further. Directors have just seven days to settle the debt owed by the petitioner, arrange a Company Voluntary Agreement (CVA) to repay the debt gradually over a certain period of time or to get an administration order to have the company put into administration where it can be evaluated and some of the company’s assets sold. In this scenario, all legal actions are ‘stayed’ in other words the legal process is halted, which temporarily takes the pressure off the company’s directors.

Another option, if there is no substantial proof that the debt claim is accurate is for the company to mount a challenge.

“Once the small window of opportunity has closed to settle the debt, the winding up petition will be accepted by the Court and a winding up order will be issued. At this point, it becomes extremely difficult to save the business. Therefore, it’s critical for owner-managers and directors to act quickly once they receive a winding up petition and contact a licensed insolvency practitioner or IP,” says Simon Renshaw.

When the company is unable to pay or oppose the petition, proceedings progress and the petition is advertised in ‘The Gazette’. Once the advert is placed, the petition becomes public knowledge, resulting in suppliers typically wanting to cease supply, which will exacerbate the company’s cash flow problems. Once a bank sees the petition, it frequently freezes the company’s bank account, which essentially halts all trading as any movement of money could be reversed by the Court as it could be a sign of ‘dispossession’ of assets or moving money out of the company.

When the petition is advertised and the company is unable to pay the debt, this generally leads to the official receiver or a court-appointed liquidator winding up the company. In certain situations, the official receiver may stay on throughout the process or he or she may appoint a licensed insolvency practitioner from the private sector instead as his or her skills and expertise may be required due to the complexity of the case or if there are a number of high-value assets involved.

All proceeds of the liquidation of the company assets will be used to pay back creditors.

Qdos Tax Enquiry Insurance
Cover just £99/year
Hiscox Business Insurance
Get a quote for your small business insurance
Previous Post: Expert anwers: Do I have to pay corporation tax for my small limited company? Next Post: How to use psychology for better packaging