Chancellor of the Exchequer Philip Hammond stayed away from big bold giveaways in his Autumn statement, but the Budget contained plenty for businesses to digest. 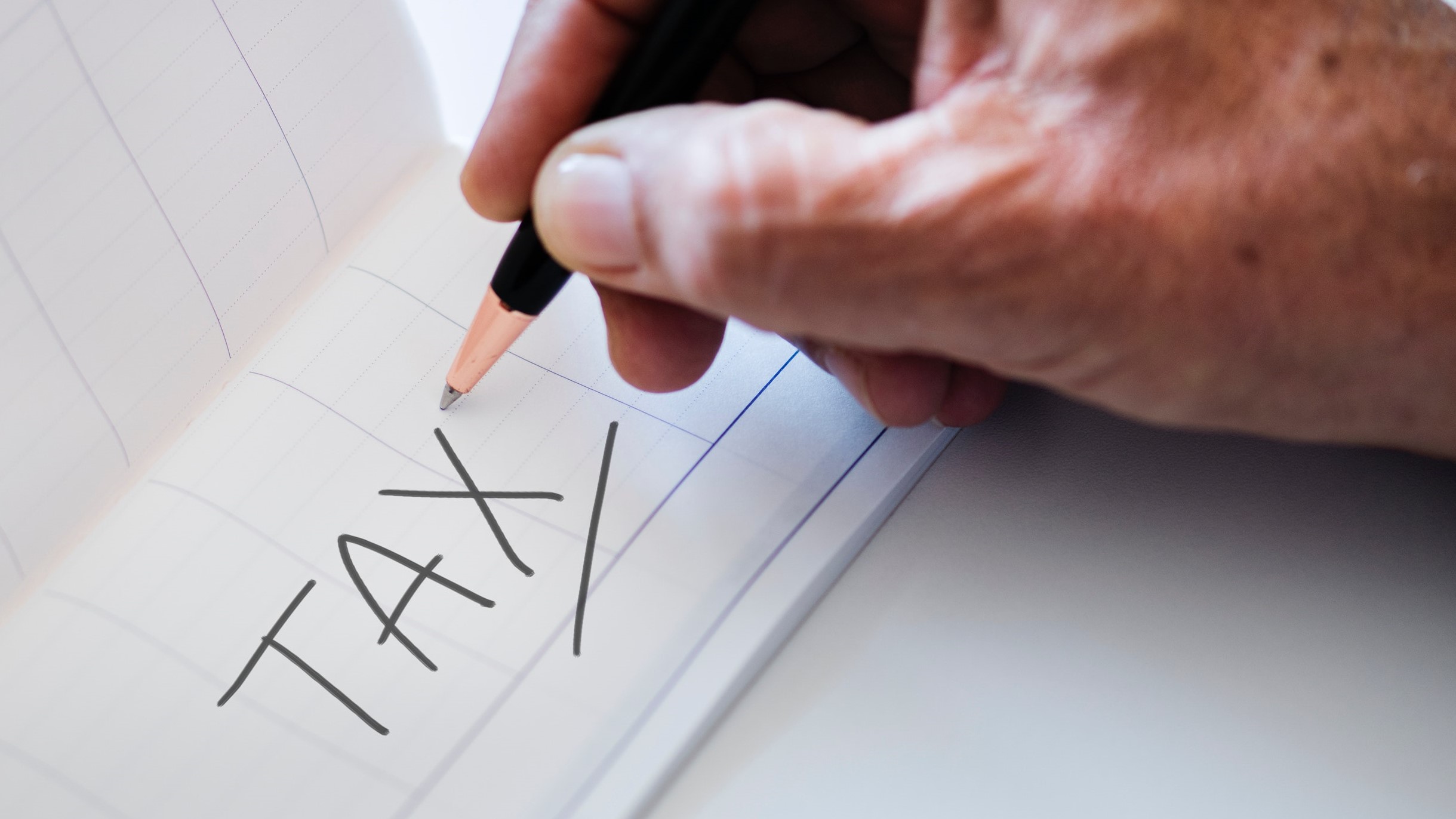 Read on for insight into the key announcements all small and micro business owners need to be aware of, highlighted by Lee Murphy the founder of Pandle.

If you’re a small business owner with employees, the National Living Wage rise, and subsequent increase in staffing costs is something you’ll need to factor into next year’s balance books.

The auto-enrolment employer pension contributions will rise to 3% while employee contributions will increase to 5%. This means that despite the net pay boost and increase in personal tax allowance many low-income earners may feel worse off and may still look for a pay increase next year.

There had been some concerns that the Chancellor would make some reforms to the National Insurance Employment Allowance, which allows employers to cut NIC by up to £3,000. While the allowance will be restricted, small business owners with NI bill of less than £100,000 will still qualify, which will no doubt come as a relief to many.

If you have been delaying making investments such as buying new equipment, then 2019/2020 will be the time to spend your money wisely. The annual investment allowance increased to £1m per annum from £200,000. It means that companies that want to invest in machinery and equipment can do so with 100% tax relief on any spends up to £1m.

Micro business owners, those with a rateable value of £51,000 and under, will benefit from a drop in business rates. Over the next two years, rates will fall by a third, representing an average annual saving of £8,000 for 90% of independent businesses. This reduction is in conjunction with the previous reduction to business rates in 2016, which is projected to save businesses over £12 billion in the next five years.

In a move that is intended to “give businesses certainty”, the UK’s VAT threshold was frozen for a further two years at £85,000, ending speculation there would be a drastic cut.

Small businesses – those with fewer than 50 employees – have been exempted from the rollout of the IR35 tax regime, which has been in place in the public sector since last year. There had been concerns that all businesses would be forced to apply this tax regime, which requires employers to ensure all self-employed workers genuinely self-employed and not what HMRC sees as “disguised employment”.