How to deal with sexual harassment in your business

The subject of dealing with sexual harassment in the workplace is a big topic of conversation in the mainstream business sector. CEO’s and business owners are continuing to find ways to address the problem that appears to be an ongoing matter across the sector. This doesn’t just involve large fortune 500 companies and global enterprises either, it’s an issue for small businesses too. Although there is less staff in a small enterprise, it’d be naive to suggest that there’s less chance of sexual harassment occurring. 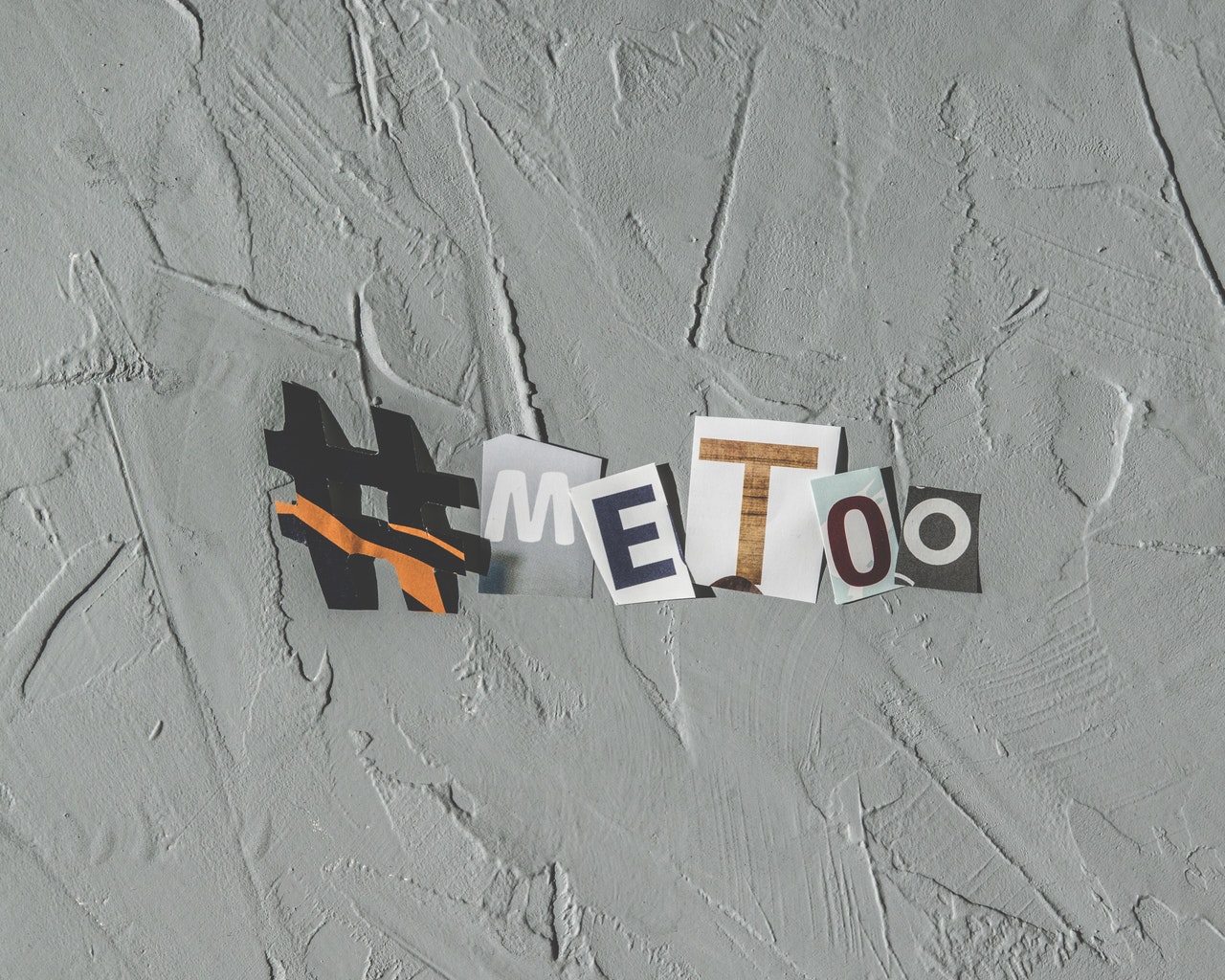 It’s a sensitive subject, but one that needs to be addressed and acted upon accordingly. Jamie Costello is a business writer who works alongside Pannone, a corporate law firm and he outlines a few steps you can take as a business owner to help address the matter of sexual harassment that’s occurred in the workplace:

By bringing up the matter early on in the careers of employees is likely to prevent such a situation occurring at all. Communicate what you expect of your staff when they first step through the door or during the final stages of the interview if you choose to hire them. This can either be verbally or in writing through a company policy document like an employee handbook. This will make them realise that such acts won’t be tolerated in your workplace.

Put a process in place

As a small business owner, you probably won’t be large enough to put an HR department in place or potentially even to hire an HR member of staff. When such a matter occurs, staff members should be able to communicate with someone or have a point of contact who can deal with the matter internally. This should either be yourself or another trustworthy person in your organisation.

Deal with it immediately

Sexual harassment is an extremely sensitive matter and should be dealt with promptly. As soon as a complaint is issued, it should be acted upon. Listen to the member of staff carefully with what they have to say and also communicate with the party that’s being accused. Potential employees that could provide information should also be considered. What’s also important is remaining impartial about the matter until the evidence you find is conclusive.

Although it’s important to gain as much information as possible about what’s happened, it’s also important that the case remains confidential and only involves parties that need to be included. It’s unlikely that the employee who has made the accusation will want it to get out. They’ve come to you about it in the hope they can trust you, so keep it as undisclosed as possible.

Create an open environment in the workplace

Allow your employees to express their thoughts if they feel uncomfortable with someone’s behaviour, albeit in a professional manner. Staff should be able to let the person know that they don’t appreciate how the person is acting and should stop. By the person being open about how they feel it can contribute towards sexual harassment happening at all. At the same time, the staff member should feel comfortable enough to take it further should they feel the need to file a complaint.

Keep on top of it

Be proactive with detecting inappropriate behaviour or comments that you hear around the office. If you feel as though someone’s acting unfittingly, approach them and resolve the issue by letting them know before it escalates into a complaint.

Regardless of how small your business is, processes should be put in place to address sexual harassment. In doing so, it can help to benefit you and your business by creating a healthy working environment that keeps morale boosted and productivity up.

More on staff management and why small businesses need HR.

Hiscox Business Insurance
Get a quote for your small business insurance
Qdos Tax Enquiry Insurance
Cover just £99/year
Previous Post: How to give feedback to difficult employees Next Post: How to choose the best accounting software for your business