Impact a no deal brexit will have on small business telecoms

As the possibility of a no-deal Brexit deal increases, what would be the impact on our telecoms if it were to happen? Is it another cause for concern for small businesses or are there some potential benefits? 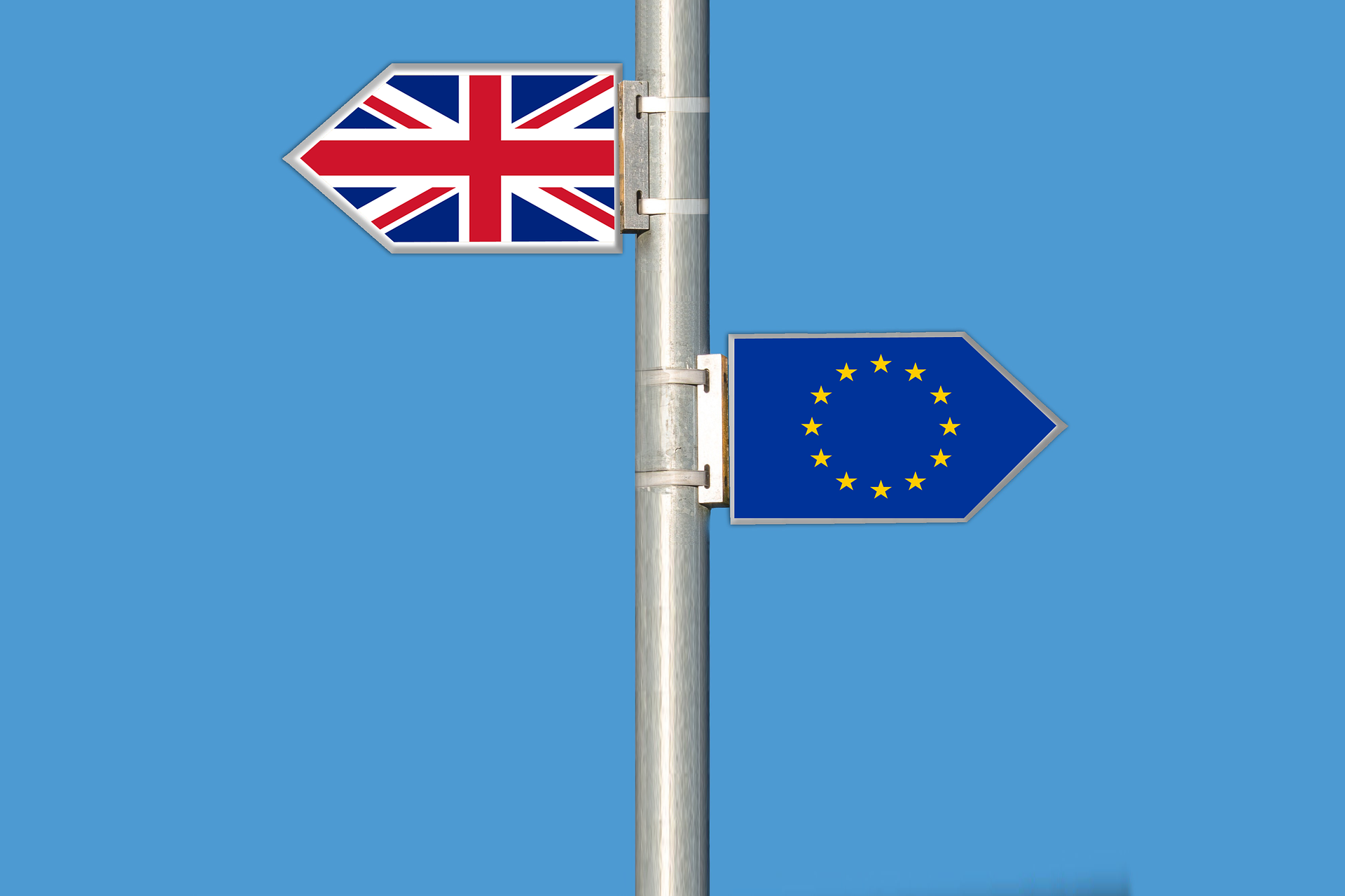 Here’s a look at the four main areas where there may be impacts for businesses and consumers, as told by Dave Millet from Equinox.

As a country, the UK imports far more telecoms equipment than we export.  Not many mobile phones or phone systems are made here, even most of the infrastructure is imported.  A lot is made in China, Asia and the USA.  These countries are at the forefront of targets for our own trade and import deals.  As the fifth largest economy, that makes us attractive to the handset makers and deals could lead to lower import charges and, therefore, lower prices.

Conversely, the post Brexit negotiations have seen, and continue to see, a drop in the value of the pound. This has resulted in the cost of telecoms and technology equipment going up. In turn, prices to the end user have also increased quite quickly. For example, Dell announced a price rise within weeks.  Should we go on WTO rules then the uncertainty could drive the pound even lower, at least in the short term.  If that seems the likely option and your business is considering replacing your phone system and data infrastructure it may pay to order early.

Some of the biggest decisions affecting the UK market are currently taken by the EU.  For example, the final say on the O2 and 3 merger deal fell to European competition commissioner Margrethe Vestager.  In future, any such mergers will be down to the UK and, as such, will more closely reflect the views of the UK Government.  The EU has generally been anti-merger and the UK Government has been less so.  It will enhance the role of Ofcom, which has constantly bottled the decision to split Openreach away from BT.  The EU has made decisions and threatened fines against anti-competitive behaviours by companies such as Microsoft and Google.  Historically, the UK Government has been less interventionist.

Also, it potentially leaves companies more open to an overseas acquisition.  Would BT be a tempting target for someone given that their share price is 40% of what it was three years ago?  Deutsche Telecom already owns a stake in BT.   As a general rule, greater consolidation leads to less choice for customers and the potential for lower service levels and higher prices.

All the charges previously levied by the mobile operators for roaming calls and data within the EU area were abolished by the EU in 2017.  Should the UK leave the EU on a no-deal basis, this could no longer be the case.  Other countries outside the EU such have Norway have signed up to the deal, but they have agreed economic arrangements as well.  If the UK is operating on World Trade Organisation arrangements then there is nothing in there that covers roaming.  I am sure the mobile operators will be pleased as it was a major revenue source for them.

As with all these arrangements, it does depend on whether the EU wants to cut its nose off to spite its face – by allowing us to roam, they will also have to allow all EU citizens to roam for free in the UK.

The impact may be long-term, as the UK can negotiate its own trade agreements it could seek to do similar deals with countries it wants to encourage more trade with.  So, it could be free to roam between the UK and Commonwealth countries, for instance.  It is to be hoped that this will be an element of any new trade agreements that are set up.  Certainly, it has been discussed in the initial conversations between the UK and the USA.

So, there are potential implications for small businesses and people working in Europe and those with an overseas home.   Should it come to fruition, people should check their contracts – and add roaming plans if required.

As an industry, telecoms have not integrated very much across Europe.  Each country issues its own licenses and phone numbers.  There are no minimum standards for 4G coverage or broadband speeds.  Although the EU has stated it believes the minimum target speed should be 30 Mbps – which is higher than the UK.

The EU has set targets for 5G rollouts; each country should have one city operational by 2020.  The UK has continuously lagged behind most of Europe on 4G coverage and FTTP availability.  The recent announcements have targets that will not improve that, but currently being in or out of the EU won’t affect that situation.  It is more a question of local priorities.

The EU Customs Union allows member states to charge higher international termination rates to non-EU members so the UK would be free to break from that and make the cost of calling here from abroad lower and therefore more attractive to businesses to have overseas offices here.

With only about eight months to go, there’s still a lot to resolve.  Small business must prepare for a no-deal scenario and should be asking key questions when signing any long-term contracts that extend beyond the exit period.