Raising money for your small business is a time-consuming endeavour. And you are unlikely to have time or resource to waste on activities that are at best ineffective, at worst actively putting investors off the idea of funding your business. 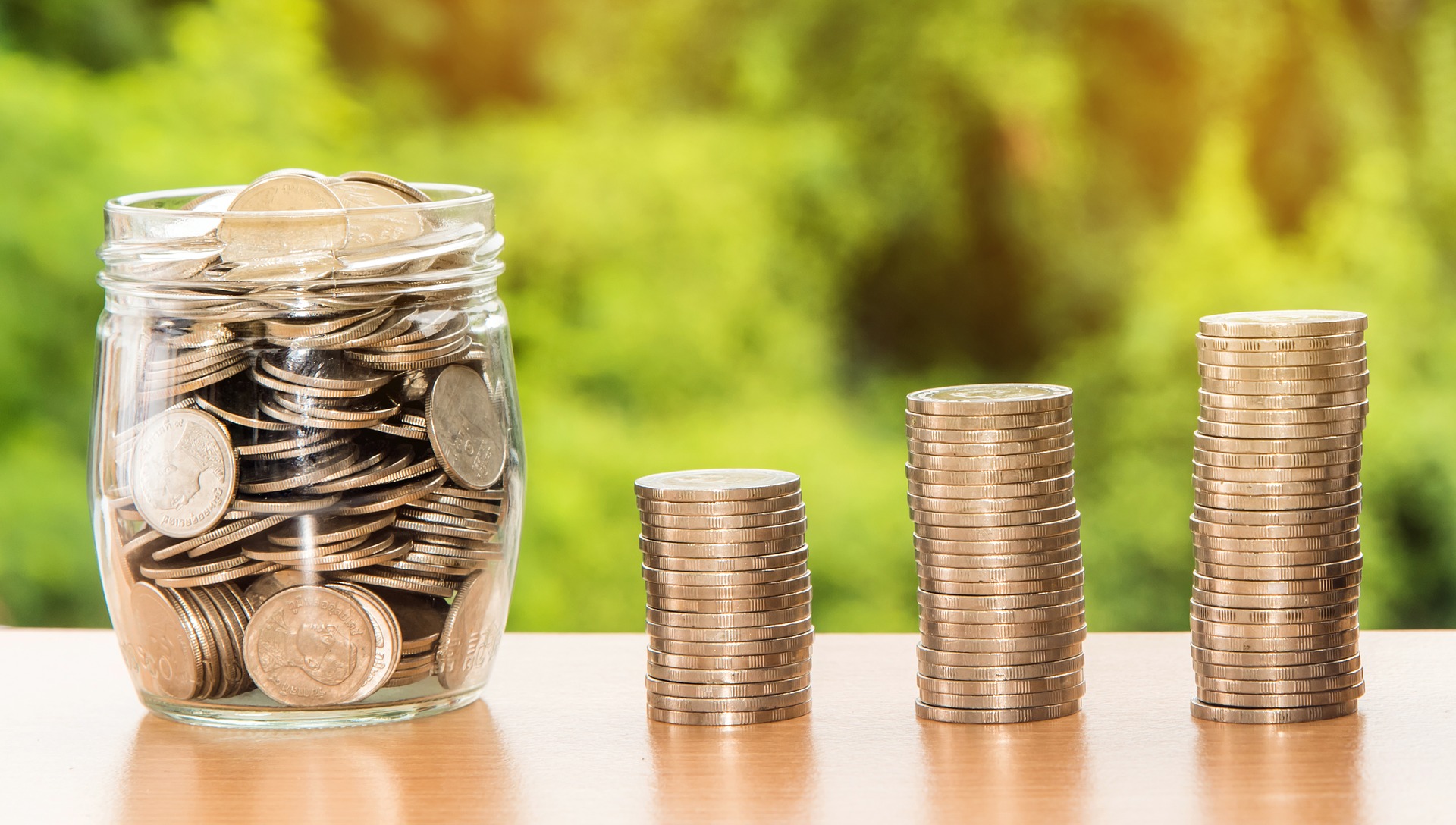 What common mistakes do people often make when looking to raise money for their small business? Here John Auckland from TribeFirst highlights things that may be stopping investors from investing in your small business.

Not having the right people

This is the biggest mistake small business founders make. It’s part of the territory for entrepreneurs to be experienced beyond their years; overachievers. So, they tend to overestimate their own abilities and underestimate how much an investor needs reassurance that the team is reliable.

But you don’t need to have personally spent half your life working on your trade – it’s actually very easy to get board advisors for your company to tick the industry experience box, who only need to attend an annual AGM and be available for the odd phone call. As a bonus, they will quite likely save you a fortune and stop you making critical mistakes, all for a relatively small retainer or a bit of equity.

Not knowing your numbers

How did you arrive at your valuation? What’s your run rate? What’s your burn rate? When do you break even? What’s your year 1-3 forecasted EBITDA (earnings before interest, tax, depreciation and amortisation)? These are all perfectly valid questions from an investor, and it’s surprising how few entrepreneurs can answer them. If all of this sounds like gobbledygook, go and research some key phrases on Investopedia before you start to speak with investors. Better yet, look at the forums of crowdfunding platforms such as Crowdcube and Seedrs to see what questions commonly pop up. Generally speaking, they are the same questions that investors regularly ask.

If you’re not naturally numerate, learn the key highlights about your financials from memory. All the questions listed above should be presented in an executive summary anyway, and even the most financially illiterate small business owner can memorise a one-page document.

Forecasts – being wildly over or under-ambitious

Make sure your numbers tell a story, showing spikes in sales when a new salesperson is employed or a new revenue stream initiated. They should show growth in line with market trends and comparisons to competitors. Your forecasts are designed to reveal your workings and to show you have a grasp on your industry. They’re not there as a performance record to be checked back on retroactively.

If your forecasts are underwhelming then it can be telling that there might not be as much growth potential as you first thought. An investor in an early stage business wants the potential of at least a 3-5x ROI, otherwise, it’s not worth the risk. On the other hand, if your business model suggests growth akin to the early social media platforms, like Facebook and Twitter, then you will quickly turn an investor off. It’s doubtful that Facebook’s early forecast ever predicted its meteoric rise.

Obviously, every investor is searching for that investment opportunity with unicorn potential (a unicorn being a magically rare company that achieves a £1bn+ valuation within its first decade of trading). But let them be the judge of your potential. Suggesting they’ll only start to make serious money when you have captured 10% of the world’s population will stop them reading past the first page of your deck.

What most people don’t know is that it’s actually very easy to avoid going in too high, or indeed too low. And it starts with putting together a realistic set of forecasts.

From having worked with over 50 startup or growth companies to speak with hundreds of investors, I believe there are three central pillars to a sound valuation:

It’s in the right band – believe it or not, most investors are looking at the amount of equity on offer in the round. You should ideally be offering between 10-25% per round. If it’s outside of these parameters, then questions will likely be asked. That’s fine if you have good answers, however.

You can compare it to companies in your sector – search other companies on CrunchBase, Beauhurst or TAB to see what valuation they achieved at a specific stage in their fundraising journey. Try and find some common denominators in your industry. For example, it’s common in tech for companies to be valued based on their number of active users.

Food and beverage companies tend to value based on an EBITDA multiple. For really early stage companies, it’s even easier than this – just find out what a competitor successfully raised in their seed round and at what valuation, then make sure you’re in the same ballpark.

Our projections suggest a turnover of £8.5m in year five. TIGI sold to Unilever on a 1.65x turnover valuation, therefore we would be valued at £14m using the same methodology. So our current valuation of £1.4m would provide you with around 10x ROI.

This is just one example. You can present any argument you can come up with, as long as it involves numbers that are easy to understand, is linked to a strong comparison, and is clear and logical.

Not being crystal clear with your message

I run accelerators for Virgin StartUp and crowdfunding bootcamps with Grant Thornton, and on both of these programmes, I spend around 70% of my time showing the delegates how to refine their message using fewer, better words. Importantly, we show them how to produce communications with the utmost clarity.

I’ve seen companies attempt to raise funds using their advert or product video as a tool to engage an investor. Sure, show an investor your product, but more importantly, sell them your vision, show the market potential, reveal what they can potentially earn from joining you on your journey. If you have a choice between clarity and creativity, opt for the former every time.

Being frivolous while raising funds

Sometimes an investor will pull their investment if they think you’re spending your money too frivolously. I’ve seen it happen a number of times on crowdfunding campaigns in particular. It stands to reason – you’re meant to be growth hacking and bootstrapping your way to success, not blowing all your profits before you’ve earnt them.

It’s also logical that entrepreneurs will want to look their best when they’re raising funds, so the temptation to spend a load of money on an expensive video, hold a big event or fork out for flashy rewards is understandable. But nowadays it is easy to spend little on a video but still achieve a high production standard, to hold a webinar rather than an event, and to gift your investors with rewards that are a free or low cost for you to produce.

Raising when you really need the money

If you raise when you’re out of cash, you’ll come across as desperate, and will quite likely take a deal that’s stacked in the investor’s favour. Just like getting credit, if you apply when you don’t actually need it, you’ll end up with better deals. It also takes far longer than you think to get money in, so this will make the entire experience far more relaxing!

Of course, I can’t guarantee you will be successful in your raise, but by following these tips, you’ll significantly increase your chances.

Hiscox Business Insurance
Get a quote for your small business insurance
Qdos Tax Enquiry Insurance
Cover just £99/year
Previous Post: How to successfully work with family members Next Post: What is classed as workplace bullying and how to deal with it?