A guide to business etiquette around the world

Doing business on an international scale has almost become the new norm. Today, it’s not only long-standing conglomerates that travel abroad to make business deals or sell products to other countries. Thanks to the internet, even the smallest businesses are obtaining international clients. Stay on top of this shift by learning a little about business etiquette around the world. 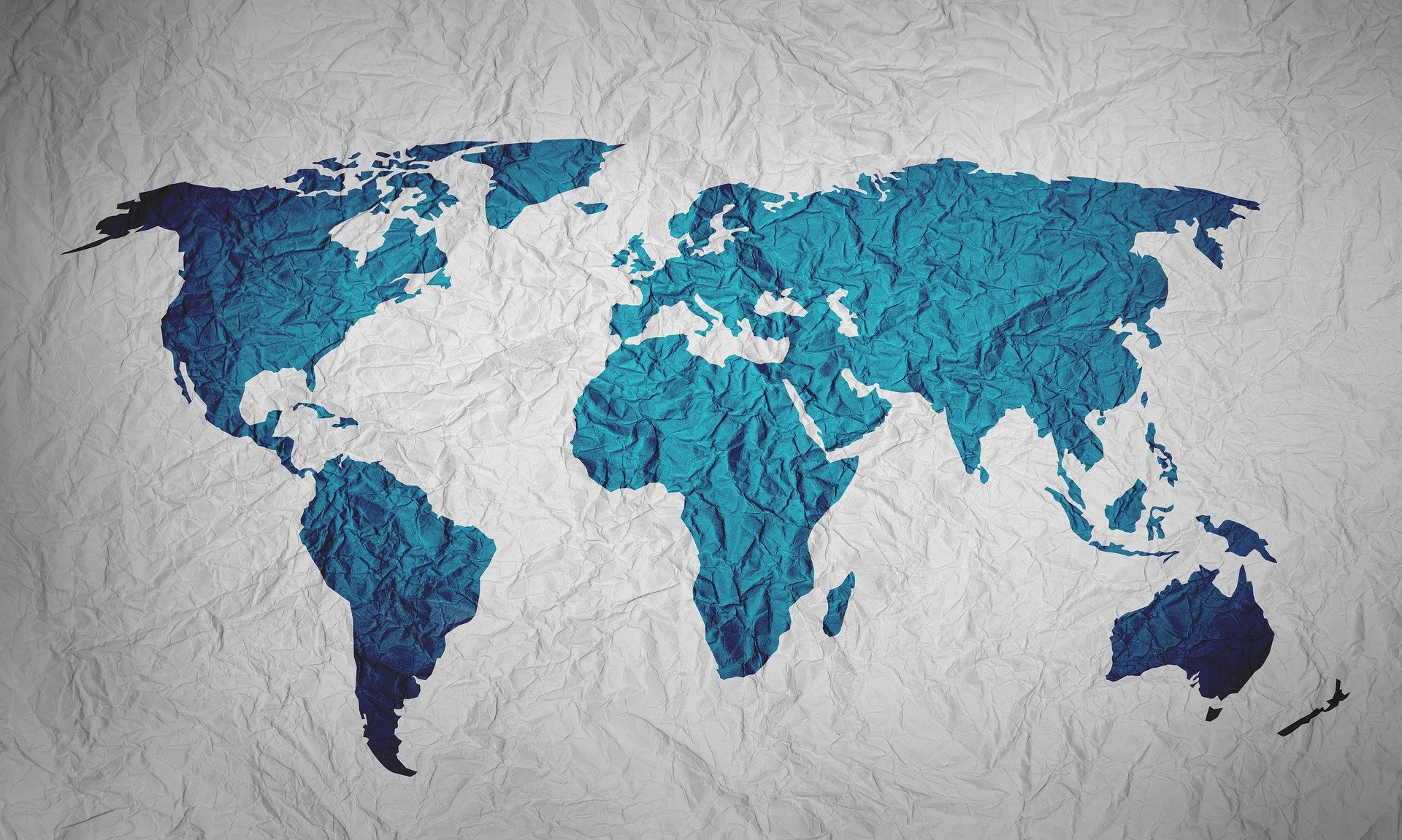 Here is a guide to business etiquette around the world as told by Jim Whittle, the founder of Rome Vacation Tips.

Business etiquette in the US

The lure of doing business in the United States is as apparent today as it was almost a century ago, when the term ‘The America Dream’ was first coined by writer James Truslow Adams. The US is home to the world’s largest economy, and residents there are patriotic, competitive, and often business-minded. Time is Money and employees are expected to go above and beyond. This is evident by the fact that workers in the US take fewer holiday days than most other countries.

Germany is Europe’s biggest exporting country. This is probably because it is known all over the world for its high standard of engineering and manufacturing. The country has the largest economy in Europe and the fourth largest globally. Considered one of the top destinations for ex-pats, Germany offers a multicultural society of residents who are hardworking and reliable.

In the 2018 Index of Economic Freedom, Hong Kong was top of the list of free economies worldwide. This multicultural island has a long history of international trade, and today is still widely considered the gateway to Asia’s industry. There are almost 9,000 businesses in Hong Kong that have overseas parent companies, illustrating the region’s continuing prominence as a centre of commerce.

One of the largest trading nations in the world, in business Canada is largely valued for its political stability, multicultural population, and strong economic growth. The country has access to a vast amount of natural resources, including the third-largest oil reserves worldwide. Other exports include timber, coal, precious metals, and iron ore. Offering low business taxes, Canada comes sixth in Forbes’ Best Countries for Business list.

The third-largest economy in the Eurozone, Italy has a substantially industrial north which is mostly comprised of private companies, and far more agricultural south. Much of the country’s economic success comes from the production of high-quality consumer goods by small and medium businesses.

Entering into business in another country

No matter the size or nature of your business, it’s good form to put some effort into researching the country you plan to expand or sell to. Whether as a business person, or even a tourist, giving due consideration to cultural norms and traditions in other countries is a highly-regarded signal of respect.