History has a habit of looking unfavourably towards individuals and corporations who don’t hold up to the scrutiny of modern morality. This is evidenced by the demonisation of all slave traders, colonisers and sexual exploiters of history, who often were simply doing what was ‘perfectly legal’ in their period of history. 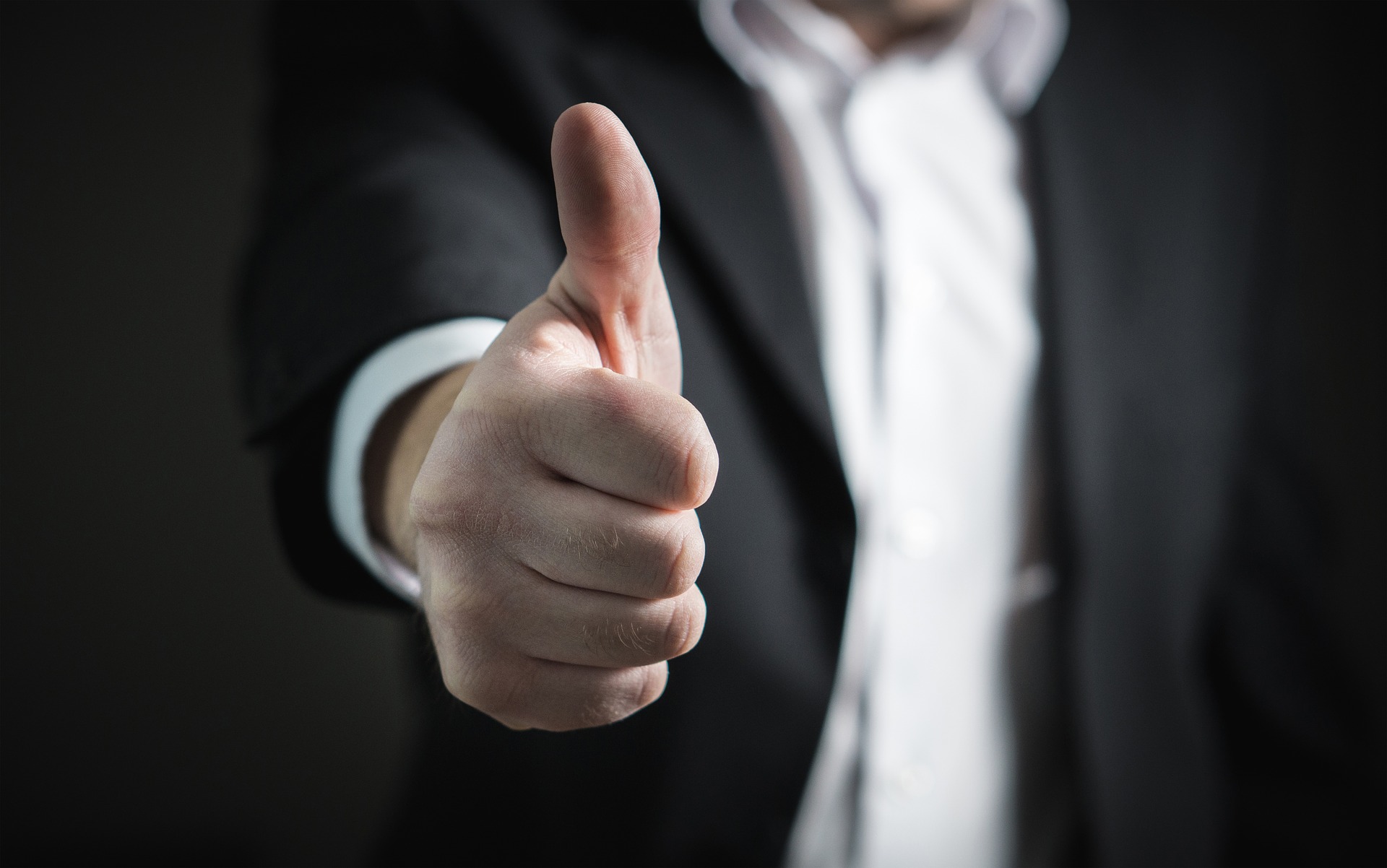 It’s difficult to tell how history will look back at us now, but the signs are there. Our descendants will be astounded by our generation’s wasteful nature, horrified that we’re so destructive to our own planet that we didn’t act on climate change, that we were so overtly misogynistic and racist. Perhaps they will even judge us for eating animals. And with history moving faster than ever before, I believe we will look back with disbelief in as little as a decade.

So, what can we do to make sure we are on the right side of history? David Solomon, Co-founder of Blueprints, discusses five ways you and your business can achieve this.

Do what is right, rather than what is negotiable

The idea that everything is negotiable is a hangover from the ‘80s business ethos of dog-eat-dog, survival of the fittest. However, getting one over on your partners/clients/customers simply creates a net loss for society. It’s also a breeding ground for unsustainable growth, which has led to us pillaging our planet.

I strongly feel that we can resolve many of the problems in the world if we simply reframed how we approached a negotiation, thinking about the human and societal implications of the agreements we reach, rather than just the bottom line.

Large corporations have huge buying power, which has given them even more influence in negotiations. These corporations have identified a shift in public mood, hence why they’re investing so heavily in corporate social responsibility (CSR). But history will look back at the choices the directors of these companies made, and CSR will be cynically viewed. If you must, think of your negotiations in terms of a branding exercise with longevity. Because consumers of the future will avoid the brands who operated sweatshops and drove their SME suppliers out of business in their relentless pursuit of profits.

Will your decision still be seen as fair and just in 2030?

Speaking of sweatshops, I believe the next #MeToo movement is likely to come from the world of global business, where company directors have allowed so many workers to be exploited in developing nations through low pay and frankly life-threatening working conditions. Additionally, they have made decisions that have caused untold damage to the environments of developing nations.

I can envision a time in the near future where whistleblowers call out their bosses when they make morally abject decisions that affect the lives of workers overseas. We’re seeing the shoots of this now, but at the moment it’s the faceless corporations who are being singled out, and they are able to counteract this by increasing their public relations budget.

Now imagine it’s 2030 and environmentalism, economic justice, and true social/gender/racial equality aren’t just fringe ideas, but are the mainstream. Will your decisions hold up to scrutiny, or will you be held to account by your colleagues, and ultimately the general public? Will you be safe from #DecisionsHaveConsequences?

In the modern age, ill intent has few places to hide. In just a few years, we’ve come from small recording equipment being the stuff of governments and spies to almost every human on earth having a tiny personal recording device that can instantly share content across the entire planet. Who knows what technology will be developed in the future? What we do know is that it will likely make it even harder for the morally abject to hide.

The only solution to survival in this always-recording milieu is to act with empathy for your stakeholders in every decision you make. How would they react if your opinions or actions were plastered across the homepage of the Huffington Post?

Living in a capitalist society, we claim forgiveness for focusing on the bottom line with every decision we make. However, I predict that history won’t look too kindly on the companies that passively played the game of making endless profits without actively seeking to improve the lives of their employees and customers.

Some argue that we’re moving into a period of post-capitalism, where markets still drive the economy, but intelligent machines are able to overlay human wellbeing as a significant factor to ensure the destructive nature of unfettered free markets is reigned in. In this scenario, it’s possible to imagine that we programme these machines to be optimised not just for profit but also for the quality of life of all stakeholders within a company – i.e. directors, employees, partners, suppliers, shareholders and customers, all in one go.

The interesting thing about this idea is that you don’t need to invest heavily into artificial intelligence to future-proof your organisation for post-capitalism, you just need to start thinking about how you can improve the lives of every person your company touches.

But despite the progress, we’ve made as a society, it’s not all optimistic. Some of the biggest companies in the world are currently making vast fortunes by exploiting their workers. I predict that unless they change their ways, history won’t look kindly at Walmart, Sports Direct and Amazon, but conversely, it will at Riverford, John Lewis and Google.

Let your moral compass guide you

On that subject, another thing history won’t look favourably on is the billionaires who hoarded wealth rather than reinvesting it, who facilitated the greatest gap in wealth distribution the planet has ever experienced. I left the world of banking because the system was broken, that it was designed to help drive wealth to the top and keep the rest of us blinded to how inequitable it actually is.

I realised I could apply my knowledge of economics and finance to help regions that have been exploited, rather than continue to be part of that exploitation. I also realised that taking a long term, sustainable approach to the economic development of these resource-rich regions would help facilitate greater wealth generation for all, in a way that works in harmony with nature instead of against it. I co-founded Blueprints because in my gut I knew it was the right thing to do, and that I didn’t need to compromise on being rewarded financially for my efforts – indeed the more successful I am, the more successful others become with me.

So, what’s your intuition telling you? Are you helping to generate wealth symbiotically for yourself and for those less fortunate, in a way that’s harmonious with nature? Or are you purposely holding back others in a hollow pursuit of wealth or status, with little regard for what state you might leave the planet in for future generations? I predict that history will judge those who are dishonest with themselves by much higher standards than we currently feel are acceptable.

More on business brand and growing your business.

Hiscox Business Insurance
Get a quote for your small business insurance
Qdos Tax Enquiry Insurance
Cover just £99/year
Previous Post: How to make your business cruelty-free Next Post: Expert answers: Do I need two accountants for my limited company and sole trader business?