What is an ICO and can it help your business?

Unless you’ve been hiding under a rock, you’ve probably heard about cryptocurrencies. The meteoric (and overinflated) rise of Bitcoin has firmly planted the disruptive technology in the minds of everyday consumers. And as a result, many companies looking to raise money for their business have probably asked themselves whether they should be running an ‘Initial Coin Offering’, or ICO for short. 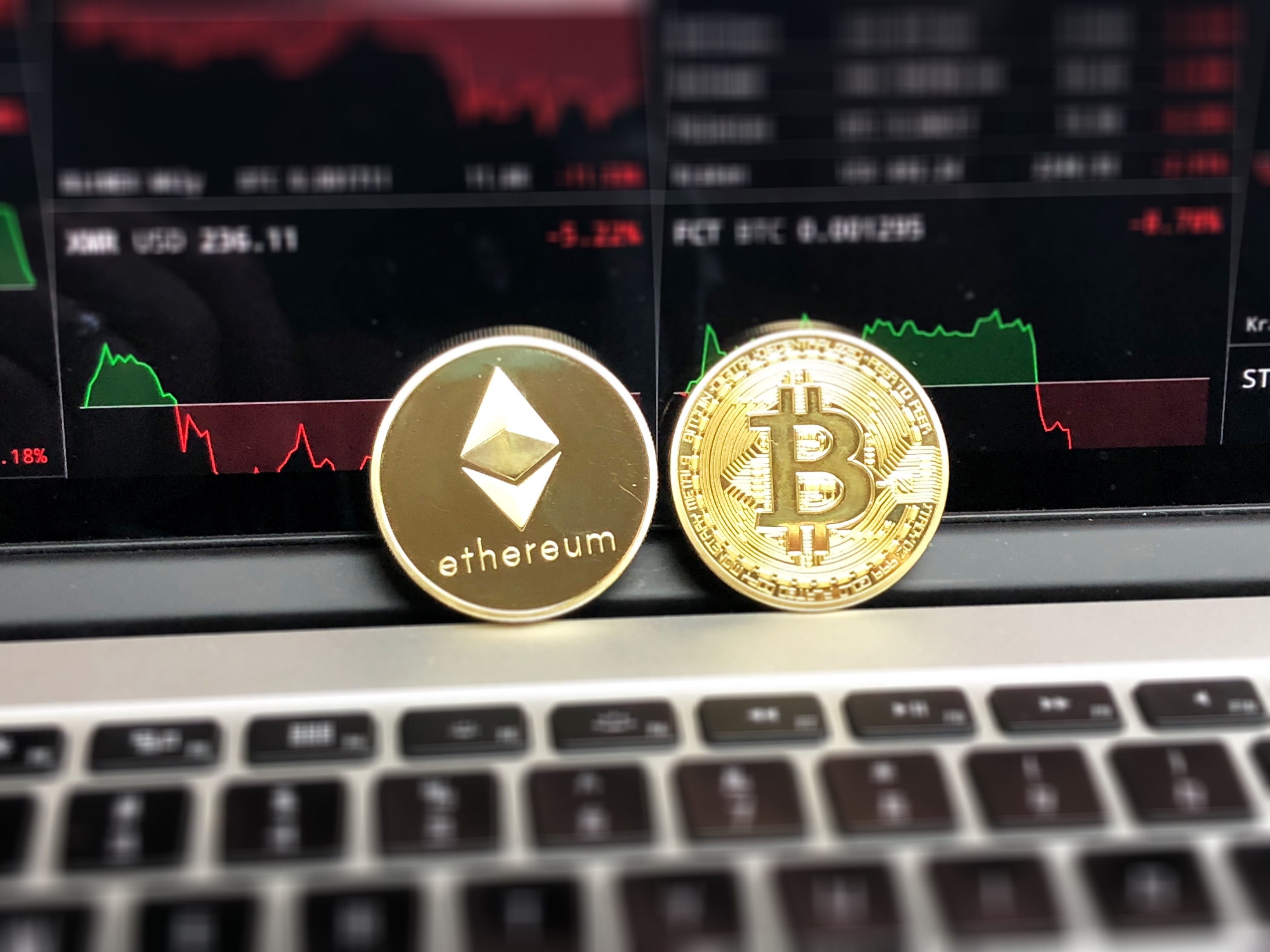 So, what exactly is an ICO and is it a good way to raise money for your business? John Auckland from TribeFirst gives the breakdown of ICO.

Why you first need to understand a bit about Blockchain

It’s difficult to draw real-world analogies, in part because 30 years of digital connectivity is fighting against millions of years of traditional analogue thinking. But, here is my attempt to explain how blockchain works, using art as an analogy.

Even though we can all agree that there is only ever one original artwork, the printing press and other such analogue replication technologies allowed us to start replicating art, which we now regularly do by showing it in books, taking a photo or creating prints. It’s normally obvious which version is the original, or at least we tend to commonly agree on where the perceived value in the art lies, but the system isn’t perfect. Keeping track of the original is difficult because the system is open to forgery, so often authenticity comes down to the view of an expert. The internet and digital technologies have amplified these problems by allowing the replica to be shared a near infinite number of times. These simulacra sometimes devalue the original (but equally can increase awareness thereby increasing its value). Occasionally, the replicas realise a modicum of value in their own right (effectively by stealing the artist’s intellectual property).

But what happens if the artwork is created digitally in the first place, i.e. there is no analogue original? How would anyone ever agree where the value sits? What does it even mean to have a digital original? Is it down to the computer it was first created on? The original file?  And that’s where blockchain comes in.

What is a ‘Blockchain’?

In real terms, blockchain is simply a string of code combined with a ledger that’s shared with the public. If that segment of code is transferred from one owner to another, the entire public ledger records this transfer. No one can break the code without the entire ledger recognising it. So, it’s a technology that has been created to give a digital asset real-world properties, i.e. there is an original and anything else is simply a replica and has no value. So, going back to our art analogy, a piece of digital art created on the blockchain has an irrefutable original so the ownership and subsequent value of that original can be determined and agreed upon. Not only does it mimic the real world, it also improves on it, since everyone has transparency over all the transactions, so the system is almost completely immune to fraud.

This is why blockchain is considered such a revolutionary technology because it solves the problem of digital replicability and indeed takes it one step further by improving on real-life transactions by creating a level of transparency and accountability that isn’t possible in an analogue world.

This is important because the problem of reproduction is not unique to art. Over centuries we’ve been trained to think that money acts like an irrefutable ledger. But that’s not really accurate. In fact, its value is subject to many forces and intermediaries. Cryptocurrencies are one application of blockchain technology; a digital currency using blockchain to allow everyone to see the entire ledger in a decentralised, transparent way. That way both the value and authenticity of the currency are clear. It’s unfortunate that most people first come across blockchain through cryptocurrencies, which has led them to believe all blockchain is simply a digital form of money. This couldn’t be further from the truth.

How does Blockchain relate to an ICO?

An ICO is a way of raising funds that directly converts fiat currencies or other cryptocurrencies into a new token that you’ve created for your platform. You can think of it like ‘selling’ some of your code since in a very real sense the owner will be the beneficiary of a slice of the blockchain you create. In our art analogy, it’s like owning a small proportion of the actual (original, valuable) artwork, rather than owning a share of its value.

There are two types of ICO. One issues a utility token that exists simply to perform a useful task on your platform, akin to buying a painting to adorn an office wall (also think cars, stamps, jewellery or labour). In this instance a platform user won’t simply buy the tokens and sit on them – they will use them as part of their experience of your platform.

Then there is a security token that exists purely for speculators to see a return on their investment, which is someone buying an artwork from an artist because they’re betting on the value increasing (also think oil trading, rare stamps, precious metals or buying shares). Obviously, there are grey areas – the painting on the office wall bought to beautify the space can increase in value if the artist suddenly became popular. Equally, the art bought for speculation was still originally created to be admired, interpreted and enjoyed, so the owner can argue that it has a function or utility. In other words, the ‘art token’ could be seen as both ‘utility’ and ‘security’.  This is important to understand as the regulations surrounding each are different. So, whether you’re looking to build something that capitalises on the revolutionary factors of blockchain to improve the world, or building something that investors are expecting to rise in value simply by existing, I suggest you get a lawyer and professional help to ensure you remain compliant to your local financial regulations.

Who needs a utility token?

Based on existing regulations, an ICO is best suited for a company that has a clear utility need for blockchain. This list is by no means exhaustive, but these are the main reasons why you might need a utility token to support your technology:

I’m still not sure an ICO is right for me

The reality is, if you’re asking this question then it probably isn’t. You would have immediately recognised one of the attributes listed above in your own technology. However, if you do think your solution has a need for underlying blockchain technology, it still might not mean you need to complete an ICO. There are many disadvantages to running an ICO over a traditional fundraising, not least because of the cost and regulatory concerns involved.

Of course, there are advantages as well. It’s a highly speculative and risky market for investors, but there’s a wild west, winner-takes-all feel to it at the moment. We’re in the midst of a dot.com 2.0 bubble and the next Googles and Amazons are likely hidden amongst the companies coming through. And there are a lot of investors who made a tonne of money in the cryptocurrency inflation now looking to diversify their rewards across a multitude of emerging blockchain innovations. So, even with the recent drop in market value, there’s still a lot of liquidity in the market. Some ICOs are raking in huge sums of investment as a result.

In my experience, the founders who have the tenacity to succeed and an all-or-nothing mentality might want to consider an ICO. It will eat months of your life where you think of nothing but your venture for 20 hours a day, and will probably cause you to use up all your savings in the process. You also probably want to genuinely change the world and make transactions and interactions between companies and businesses more transparent.

If you fear this new world or are wary of risking losing anything, then a traditional funding raise is probably better for you. After all, you can be the gallerist and sell shares in your gallery without having to run the risk of being the painter.

More on raising funds for your small business.

Hiscox Business Insurance
Get a quote for your small business insurance
Qdos Tax Enquiry Insurance
Cover just £99/year
Previous Post: 5 tips for good bookkeeping Next Post: How to start up a franchise