The social and political landscape is changing. Driven by the digital revolution and gathering pace as the number of so-called ‘digital natives’ reach adulthood, this paradigm shift is a result of society shunning traditional leadership models and preferring direct connection instead of intermediation. It’s because of this shift that crowdfunding was born, and the effects it’s having on society are far more profound than many realise. 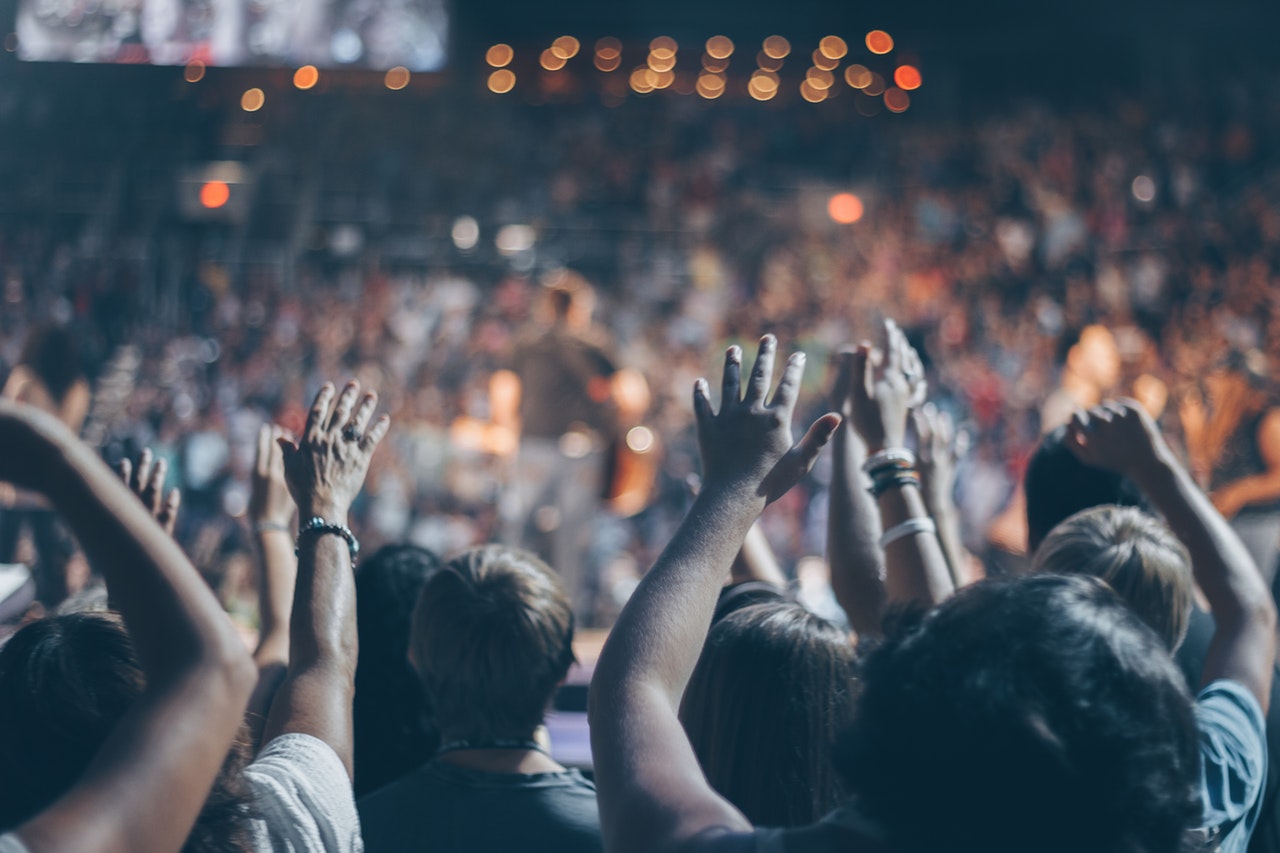 John Aukland from Tribe First discusses how crowdfunding is the new power of small business funding, shifting the power away from traditional methods of funding.

I believe that by 2030 all good ideas will be incubated through crowdfunding. My theory is that the crowd, ergo the opinion of the market, is deemed more trustworthy than the voice of a few opinionated industry leaders, in other words, pluralism is overtaking individualism. There will be a time in the near future where ideas or new brands won’t be trusted if they can’t show they’ve been validated by the crowd.

I’m not the only one who believes this paradigm shift will be absolute. In their recently-published book, called New Power, authors Henry Timms and Jeremy Heimans argue that we’re shunning old 20th Century values in favour of new power values of disintermediation, leader-less movements and crowdsourced ideas. In this world our voices are heard through online petitions, our banks are crowdsourced and our beer is owned by the people. It also has its dark side, leading to populist politics that can be open to manipulation, such as Donald Trump, Brexit and the Cambridge Analytica scandal.

So how will this affect the startup and funding scenes, and will this help to drive the industry forward? Perhaps more importantly, how can your idea gain more traction by embracing these new powers?

Crowdfunding and the small business

Timms and Heimans argue that new power is overtaking old systems because the digital world allows for instant, positive feedback loops. What they mean by this is that ideas and content can instantly gather momentum online through a continual appraisal process of likes, shares and upvotes, which gives the idea-generator or content creator instant feedback on what they create. And the crowd that’s participating gets taken along on a journey by being involved. Applying that logic to crowdfunding, the reason why it’s growing faster than other digital sales channels is due to the fact it incorporates a number of engagement mechanisms, and the nature of crowdfunding means that people are backing a project emotionally (rather than rationally), so they’re getting involved in the first place because they want that buzz of the feedback loop.

So as new power continues to proliferate, more small businesses will turn to crowdfunding as a means to engage a tribe early and validate their idea at the same time. The funding aspect just enables everything to happen and confirms the commitment of that tribe. And this process will, in turn, lead the wider crowd to trust that idea or brand. We can already see this at work in brands like Monzo and Revolut, which are convincing people in the hundreds of thousands to quit their banks (which have had centuries of monopolisation in the old system).

Don’t be a gatekeeper

A well-known crowdfunding advisor – who is actually a highly vocal critic of crowdfunding – once told me, ‘What you do and the way it’s portrayed is exactly what I’m dead against…it does the reputation of a poorly regarded sector no good.’ To clarify, my agency underwrites the costs of a marketing and PR campaign for companies that are crowdfunding so that they generate interest from their market at a time when they need it most. It’s a service startups and growth companies find incredibly valuable since it gives them exposure normally reserved for medium to large companies with big budgets. We open up crowdfunding to companies that previously wouldn’t have been able to participate, and in the process, we bring great new ideas to life that would otherwise never have seen the light of day. But he feels threatened because there’s no role for a gatekeeper in this scenario. The people he is dead against curate great ideas and connects tribes with companies they want to support. How could anyone be dead against that?

Here’s the thing, people with a gatekeeper mentality like this won’t survive in the new power paradigm. They’re the Toys R’ Us and Lehman Brothers of the world. If you want your business to do more than just continue trading – you want it to thrive in this new world, I highly recommend you shift your mindset:

My favourite example, which in its way brought the whole equity crowdfunding scene into the mainstream, is the time Brewdog pitched and were turned down by Dragons Den. Dragons Den is the swansong of the old way, five gatekeepers sat with piles of money, aggressively telling people with sometimes incredible ideas how useless they are. There are recent rumours that the show might get cancelled – in its place new programmes about crowdfunding have sprung up. It shows the mood is shifting. Brewdog was crowdfunding’s first unicorn, and Dragons Den has never backed a billion-pound idea. So, who is proving more successful, the gatekeepers or the crowd?

If you’re starting up a company or looking for funding to grow, then I highly recommend you look to the crowd to help you raise funds and validate the market interest in your idea. By way of coincidence, two companies came to me looking for help that I can’t actually give them because they took the advice of gatekeepers, which proved to be in said gatekeepers’ self-interest and not in that of the companies.

These two companies needed cash so desperately they gave away more than a third of their equity for a mid-sized loan, which the new shareholder is expecting to be paid back in full. So, they have bought their shares in lieu of interest only, not as a traditional cash for equity deal. This summarises everything that is wrong with the old system. The people in the middle know they hold the cards so try to get a better deal. However, in the process all they have done is reduce the likelihood these companies will ever make it to market. These companies will need two or three more funding rounds to truly take advantage of the opportunity, and no crowdfunding platform will take on a company when they have £1.5m of shareholder debt on the balance sheet. So by taking the money from someone they trusted as a so-called expert, both sides have lost.

Yes, there is a bad side to a new power, but embracing it and understanding it will mean you won’t be left behind.

More on crowdfunding mistakes to avoid and small business funding.