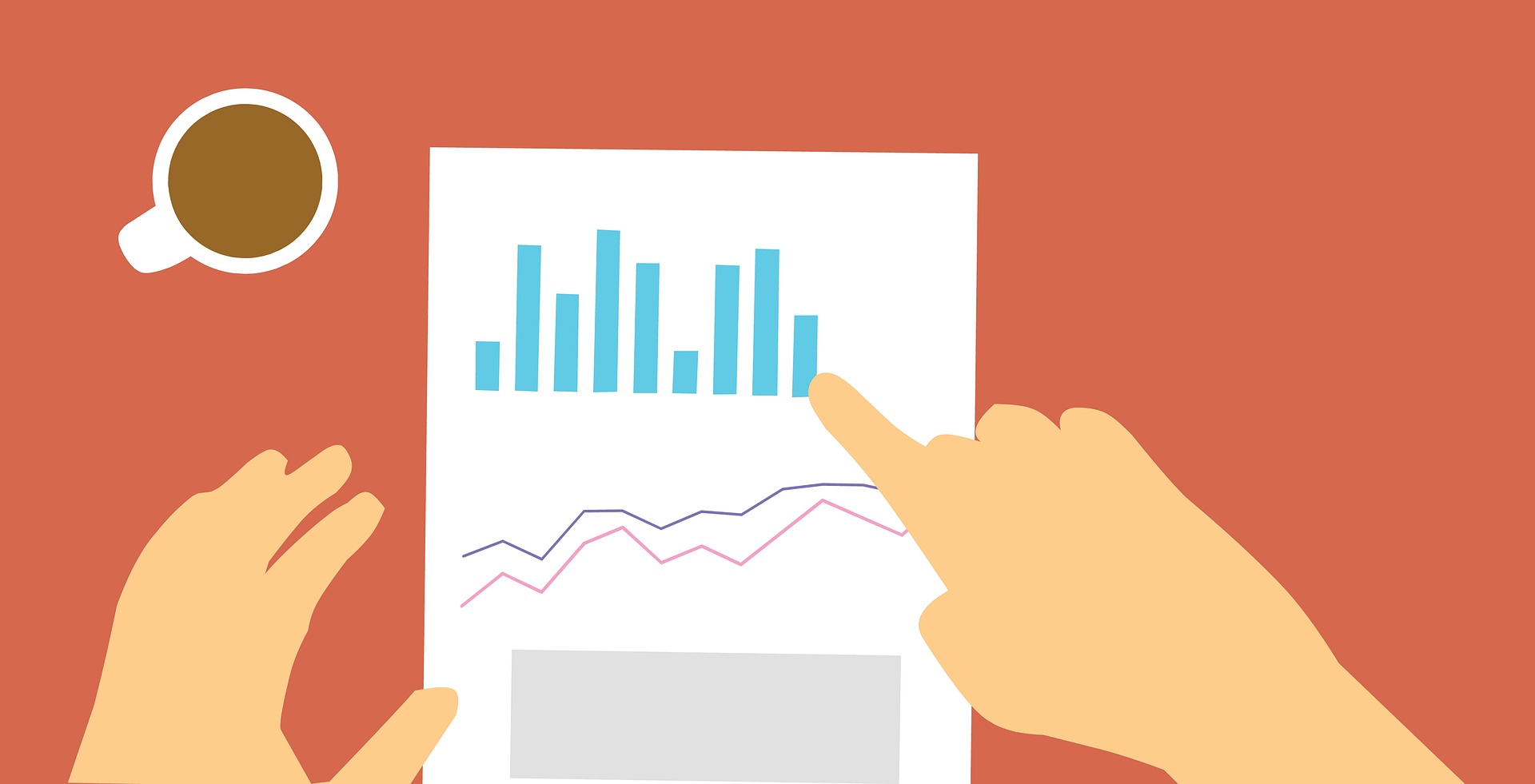 Mike Cherry, the Chairman of the FSB commented on the findings: “High inflation continues to make life uncomfortable for small firms. The pain felt by consumers is being passed on to businesses. One in three small firms now sees weak consumer demand as the main barrier to growth.

“There’s been a huge rise in the number of small firms saying that fuel and utility bills are key drivers of higher operating costs. This is money that should be spent on investment, recruitment and innovation. It’s vital that the Government’s fuel duty freeze remains in place.”

Mike Cherry added: “Labour costs are often front of mind for small firms. They’re now having to absorb the higher minimum wage rates and pension contributions that took effect last month. A rise in the Employment Allowance to £4,000 is urgently needed if we want to see record-high employment levels continue.”

On the positive, there was a decrease in the number of small businesses reporting exchange rate as the force behind rising costs.

More on news and business expenses.

Hiscox Business Insurance
Get a quote for your small business insurance
Qdos Tax Enquiry Insurance
Cover just £99/year
Previous Post: The cyber security legislation slipping under the radar Next Post: How does your business bank rate in the official rankings?